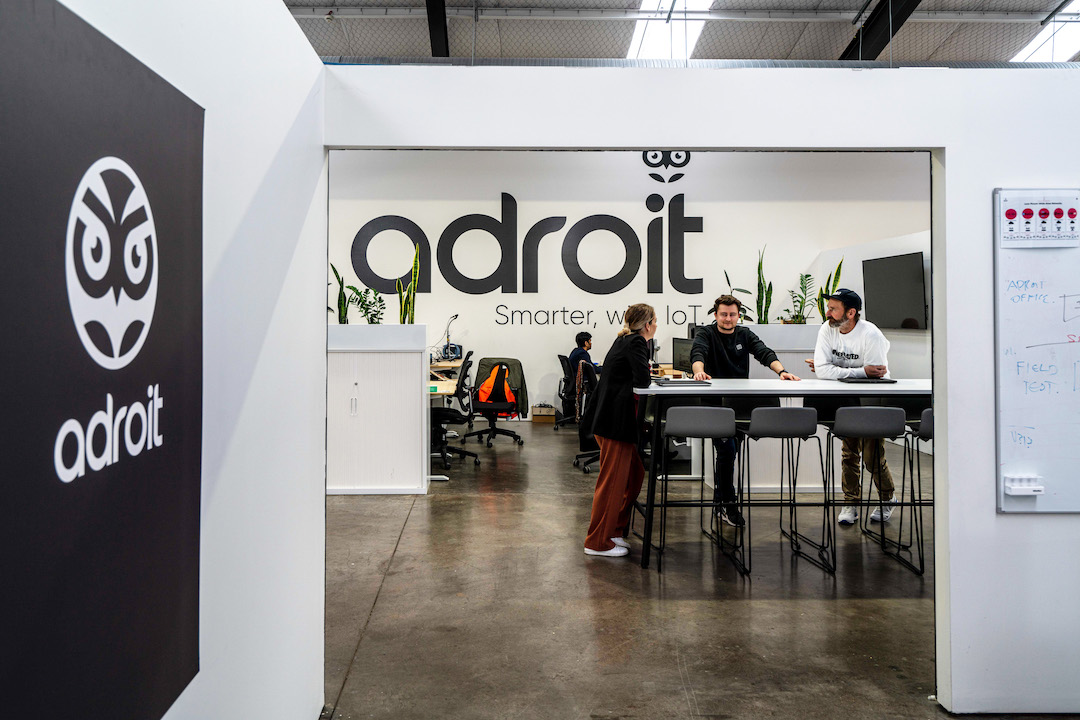 A decade of IoT has enabled all kinds of connected devices, but has it lived up to the hype?

When Adroit first started its journey the term ‘Internet of Things’ (IoT) was only just becoming a thing.

Our ambition was to create a way to connect thousands of devices and dozens of device coding languages so that incredible automated processes could be created and remotely executed. So when the IoT term was first coined, we immediately said ‘this is it! This is what we’ve been working on!’ – and quickly applied the IoT label to the work we were doing.

But now, seven years later as Adroit takes a leadership position in New Zealand’s tech marketplace, we’re wondering, has the IoT panned out as expected, or as the technology matures has it also evolved into something very different from the predictions?

In short, ‘IoT was all about the connection of billions of devices, but 10 years on the numbers are well below expectation, so has the IoT promise failed to live up to the hype?’ 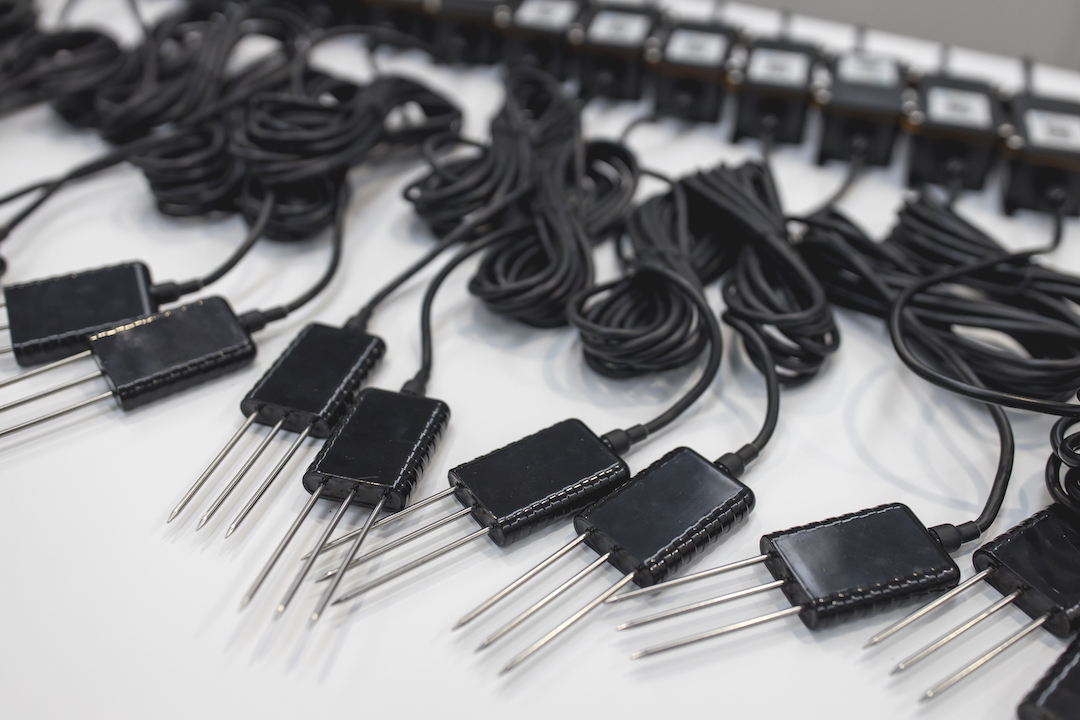 In answer to that, we saw an article posted by international technology leader Libelium, entitled “Where does the IoT go from here?” and it addressed the subject head-on:

…is the IoT a market at all? Or more an aggregation of lots of different bits of technology in multiple applications and verticals? Sure, the variety of communication options, from sensors through to cloud platforms, brings competitiveness to the market

However, it also adds a big layer of complexity to any end-solution due to interoperability issues. Multiply that by the problems in cross-application interoperability and you have a Gordian knot of devices and connections that, let’s face it, scares a lot of potential projects away.

The article points out that there were many predictions that by 2020, we would achieve 50 million connected devices by 2020. Even allowing for the Pandemic slowdown, that number is well short of being achieved. And according to Gartner, more than 75% of IoT projects fail in the early stages.

Has IoT failed to live up to its promise? No, but the industry is evolving in a radically different direction to the one predicted a decade and a half ago…

So, what are the main barriers to IoT adoption that are preventing the industry realising the hype of the mid-2000s, and how should the industry adapt to them?

The Libelium team pointed to seven key points in their research:

IoT’s advantage is that it is sector-agnostic technology, with the power to revolutionise cities, water treatment, agriculture, environmental management, mobility, logistics, health… you name it. But while this wide scope may sound good, having so many parts to the IoT sector makes it hard to define the limits of the market also adds a big layer of complexity to any end-solution. Multiply that by the problems in cross-application interoperability between the many devices and connections and you have a landscape that scares a lot of potential projects away. 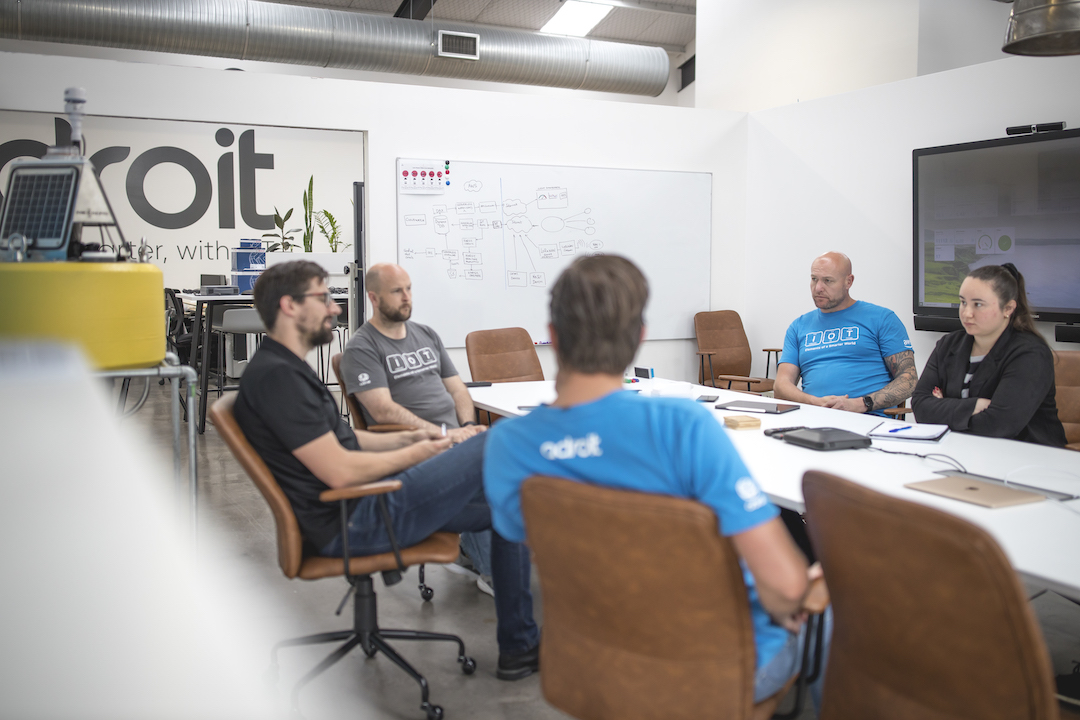 Since the origins of the term Internet of Things, people have been devaluing the ‘things’, side of the equation, believing that the real value of IoT is in the data, but conveniently ignoring that 80% of that data is processed in the devices themselves. Undervaluing the accuracy and duration of hardware such as sensors is a critical factor in IoT applications and a key reason for so many IoT projects falling at the first few hurdles. IoT is moving away from “cheap devices/vast data” to a more bespoke, holistic service for individual projects.

According to analyst firm GSMA, 95% of companies adopting IoT are SME’s, largely thanks to shorter decision-making processes compared to larger organisations. Despite this, SME’s often struggle with scaling and replicating IoT solutions, due to a lack of clarity in the definition of the business case and the ROI of the project. Ultimately, IoT projects should have motivations beyond simply direct cost savings. Saving money is one driver for the implementation of IoT, but it is by no means the only reason to invest in connected technology. 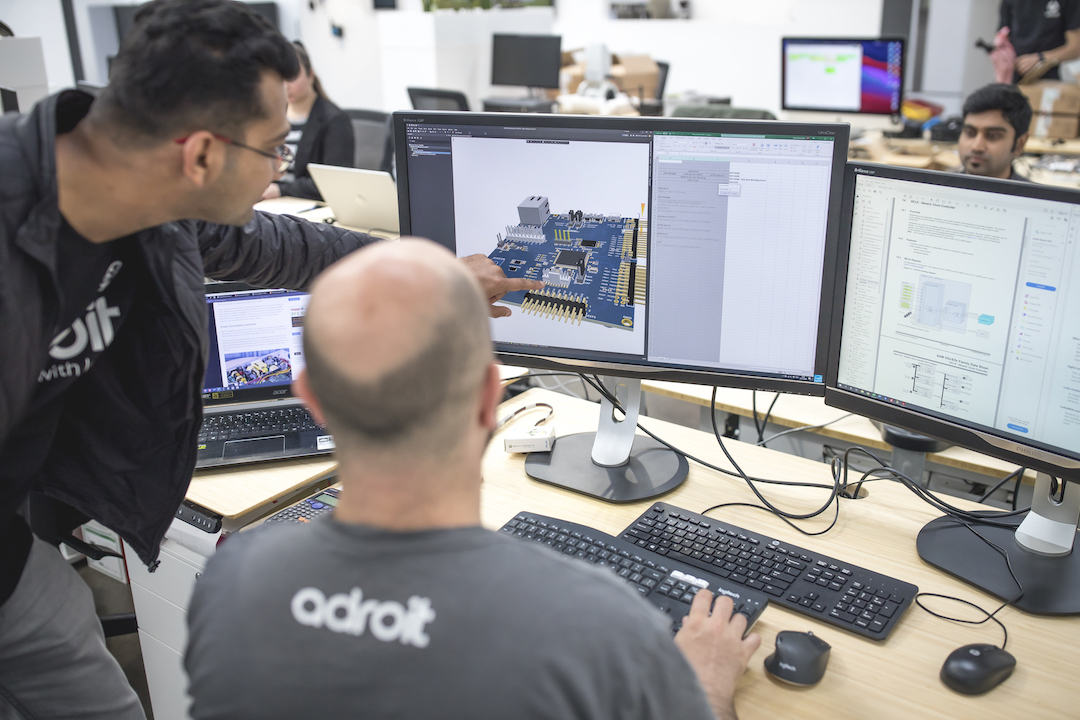 The different component parts that make up a full project are sometimes so complex that it is difficult for one company to master them all, and that’s without involving all of the market intelligence components to which you want to apply the solution.

The need for complex collaboration between people from different companies and different corporate cultures adds further challenges, making it difficult not only to create a complete solution but to even calculate the total cost to the end-user of the operation.

But perhaps the biggest human factor barrier to IoT adoption, though, is opposition to change. Management teams seem worried that, whilst exhaustive sensorisation and measurement of processes will help businesses improve, it could also expose problems that they’re either unable or unwilling to confront.

As IoT technology evolves, many assume that the maturation of devices means that hardware will need replacing every couple of years. The necessary evolution of technology to the latest developments makes tenders more sensitive to price due to the replacement and renewal requirements. It’s clear that many businesses often overstate the potential cost of how quickly technology becomes obsolete as a barrier to signing off a project. 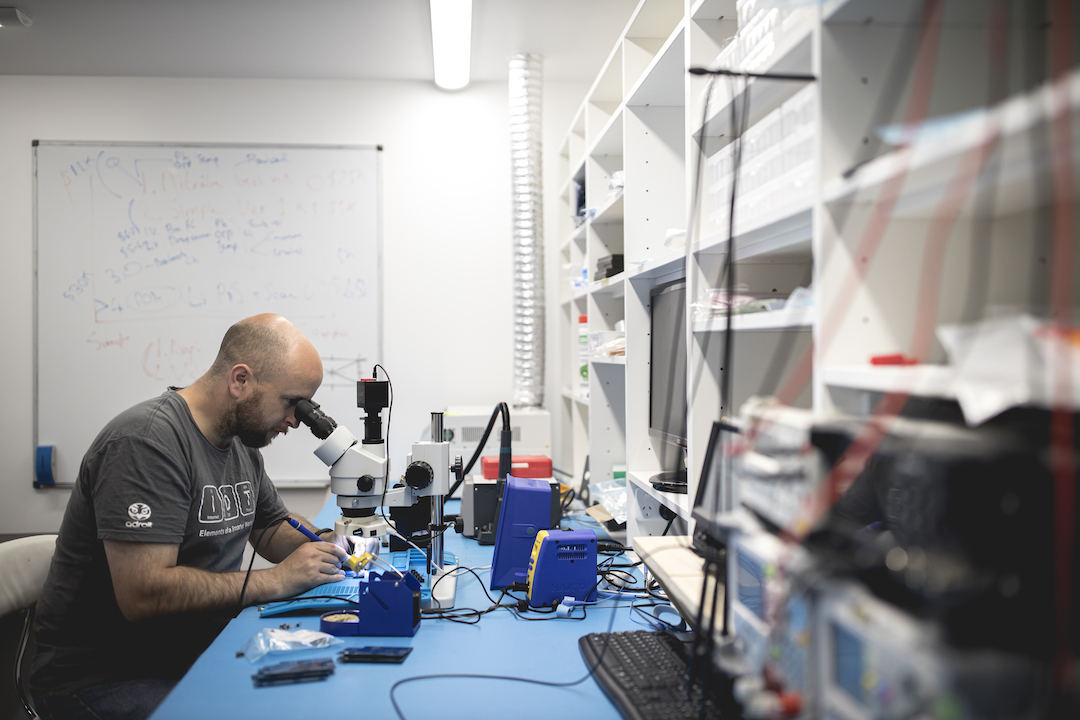 6) Design your IoT solution around security

Security is important, but often it isn’t seen as critical as technology and information in project planning. If the past six months have shown us anything, it’s that security trumps privacy more and more in the eyes of the public. Citizens are more flexible in what data they give up if it means greater security for them and their family. Where transparency helps to save lives, though, tighter security regulations should ensure those giving up data have nothing to fear from an attempted breach.

Conclusion, IoT faces several barriers, but it’s also proven to be one of the most sought-after technologies of the pandemic as industries look to move towards more digitally enabled processes. Where does that leave the future of the sector? IoT needs to move to prioritise holistic IoT solutions, rather than focusing on one specific area – to shift away from being simply hardware and software providers and become an industry that provides whole solutions to problems in every vertical.

Adroit is proud to be New Zealand IoT technology partner for Libelium and is utilising their technology in clean water and aquaculture applications. ← See our blog item.