What role can technology play in improving the health of our rivers and aquifers? 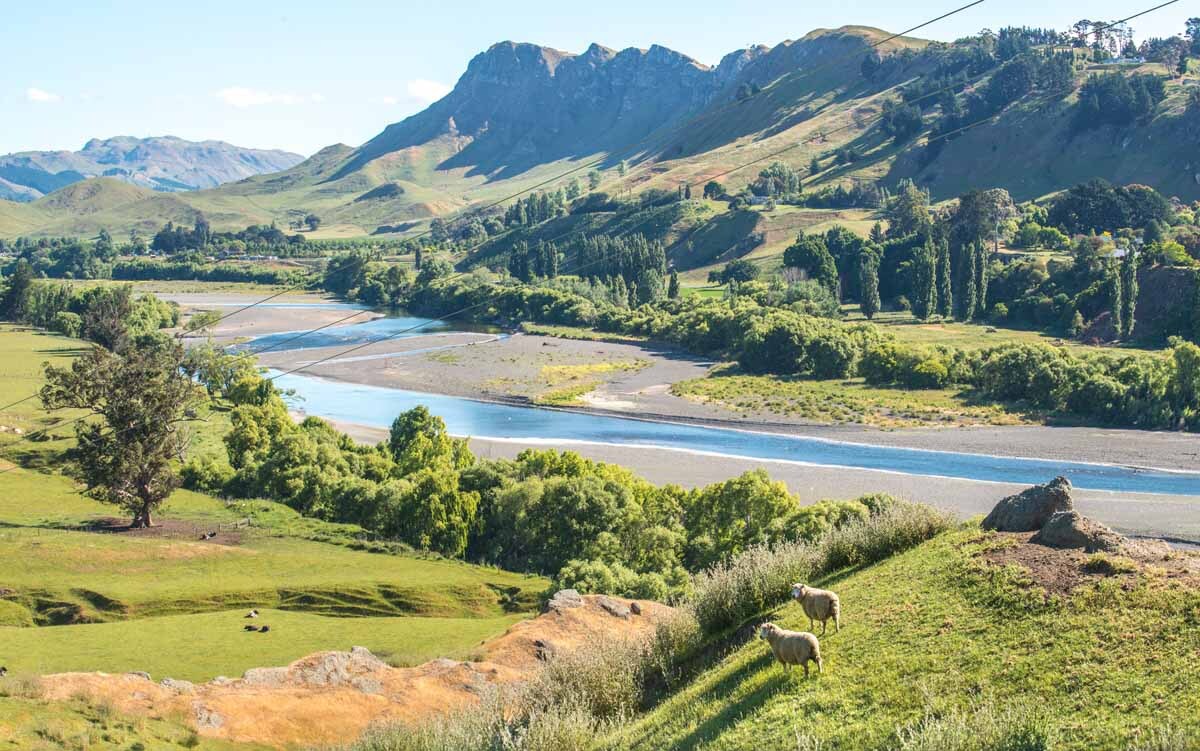 The news about nitrates in our water just gets worse.

Adding to concerns about the health of our rivers and aquifers and the role of intensive agriculture in climate change, now a series of studies have shown a direct link between the presence of nitrates in drinking water and premature birth or underweight babies.

These reports add weight to a growing body of evidence that shows excess nitrates in the world’s freshwater supply are bad for the environment and bad for humanity – and action needs to be taken to reduce the amount leaching into rivers and groundwater from agriculture and pollution.

In New Zealand, action is being taken, both through legislation and voluntary actions by businesses, farmers and market gardeners to reduce nitrogen released into the environment.

And it’s about time. Many of us have grown up knowing that there is always an impact on the environment from any kind of industry, but the tolerance of past generations is giving way to a more educated population calling for change. Farmers, in particular, are bearing the brunt of hostility from environmental groups demanding more rapid action in cleaning up our waterways, although waste and sewerage in the cities is also a very large contributor to the problem.

So, the race is now on to get ahead of this problem and the IoT is playing an important role.

Imagine that you’re a farmer in the middle of the North Island and you want to lead by example: installing new nitrate sensors at the upstream and downstream ends of a stream that borders your property. You also add one to your well, so you can see the situation with the groundwater as well.

The sensors immediately start reporting, using Adroit’s mobile data dashboard to give you minute by minute analysis of the waterways.

To your relief, you find that your farm is not adding excess nitrates to the stream, but to your surprise, you find that the river’s quality is bad and after a heavy rain, is downright toxic.

Who’s to blame? Do you go to your upstream neighbouring farmer and point the blame at them? Or is it something that’s been caused still further up the stream? Or something natural beyond your control.

The fact is that very little is known about our waterways. Measurement is done on a schedule (if at all) and reporting isn’t live, so the impacts of manure spreading, fertiliser or cattle grazing are often not understood by the farmer, nor the local authorities.

Heavy rainfall could have an immediate effect, or a delayed one. Groundwater could take years to show the impact of actions taken on the hillsides. Often, the first signs that there are problems will be from algal blooms in a lake or coastline.

Of New Zealand’s total river length, 70% have modelled nitrogen concentrations above the expected range for natural conditions (between 2013 and 2017).

Recently, taking advantage of new IoT technology, low-energy connectivity and improved sensors have made live reporting possible, the challenge now is to measure, adapt and improve farming and business processes to reduce harm without reducing productivity. 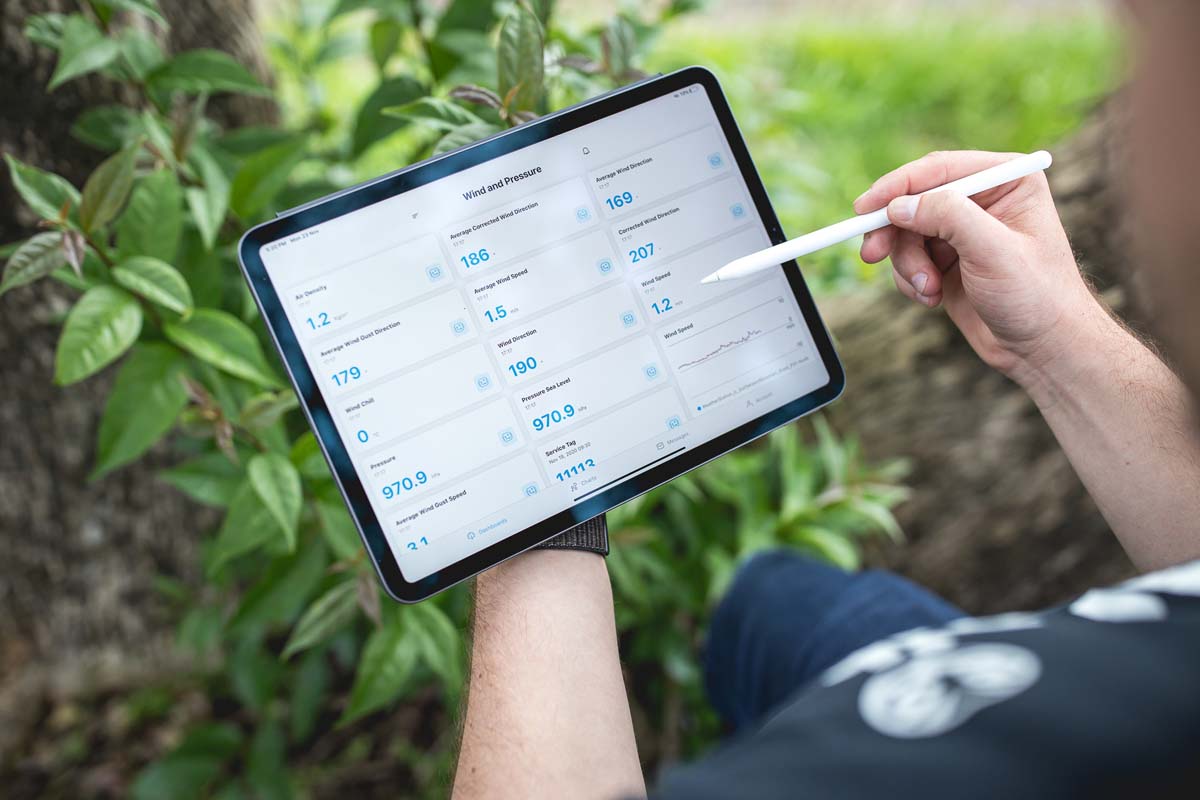 Nitrates – The Good and the Bad

Nitrogen isn’t all bad – it’s one of the most important major nutrients in the New Zealand farming system. It enters the system either by clover root nodules taking the nitrogen from the air and fixing it in a form the clover can use.

It also enters as bought-in feed or as nitrogenous fertiliser. Plants take up the nitrogen returned to the soil in the form of urine, dung and leaf litter – but only a small proportion of this nitrogen is converted to milk, meat and wool.

There is much more nitrogen in the grass than animals can use, so the excess is returned to the soil as urine, primarily in the ammonium form. Bacteria in the soil converts the ammonium nitrogen to nitrate-nitrogen which is highly soluble, which is easily leached through the soil to groundwater. Autumn and winter are the highest risk times for nitrate leaching because of the low temperatures, slow plant uptake and higher rainfall and drainage.

Once in groundwater, nitrate is very difficult to remove. Groundwater moves slowly and may take 40, 50, 60 or even 80 years before it re-enters the waterways. And too much nitrogen in water, when combined with phosphorus, can contribute to nuisance growth of waterweed and algae. This can make water unsuitable for drinking and eventually leads to polluted lakes and rivers. 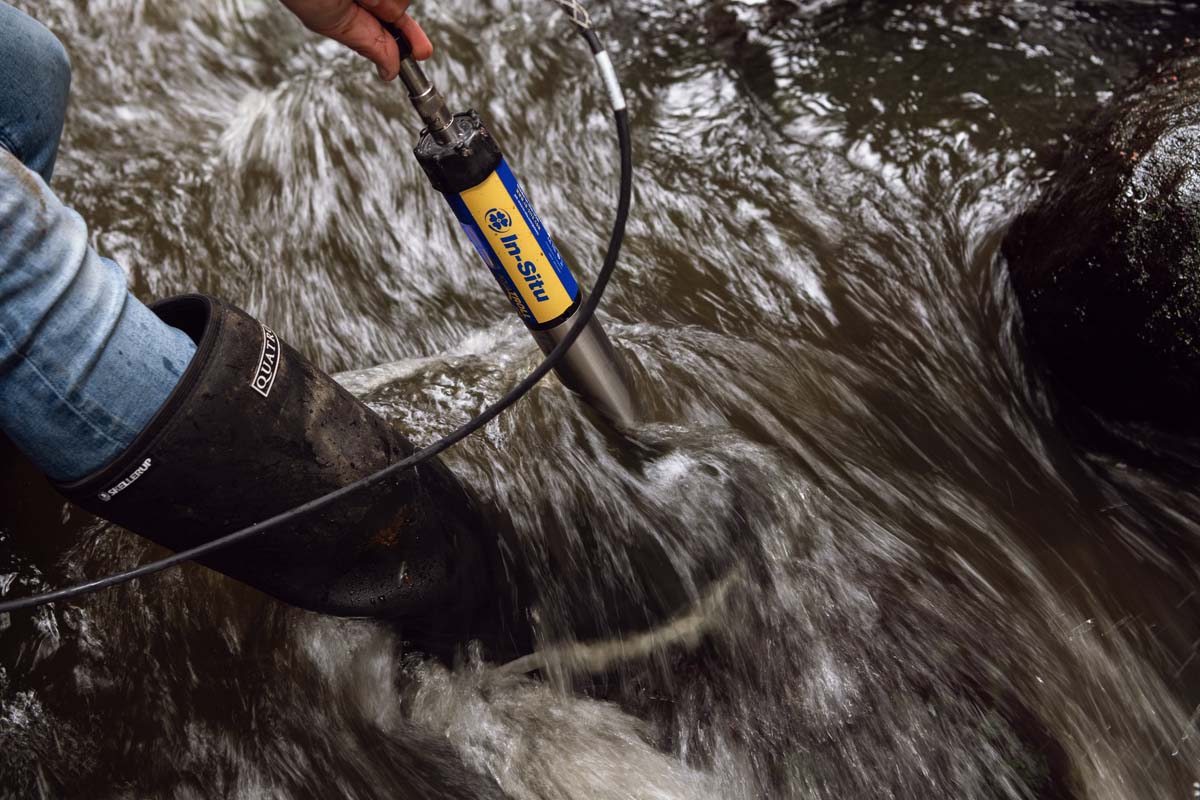 Technology to the Rescue

So, coming back to the scenario earlier – a farmer installs sensors to monitor nitrogen leaching; or, a regional body installs sensors to measure the health of public waterways, beaches or freshwater supply; or a business measures the quality of their wastewater before it is discharged in a river… (all of these are real-life projects Adroit has been working on around the country).

But the sensors are only the beginning. They will only provide the data to help understand what is going on now. It might take a farmer years of observation and adapting fertiliser use before it makes a positive impact. It might take a regional planner years to identify the causes of pollution and even longer to stop it. But the key thing we’re seeing now is that there is a huge demand for this technology, and we expect sensor use in the water quality area to explode in the next few years.

There are still some important challenges, such as working in remote locations, limited connectivity and some of the most challenging environments in the world, but we believe a tipping point has been reached and IoT has given us the tools to make real-time nitrogen data reporting essential for modern farming and business in general.

Managing water quality is a long game. We’re excited to be able to play a part in making a positive, healthy change for this sector. 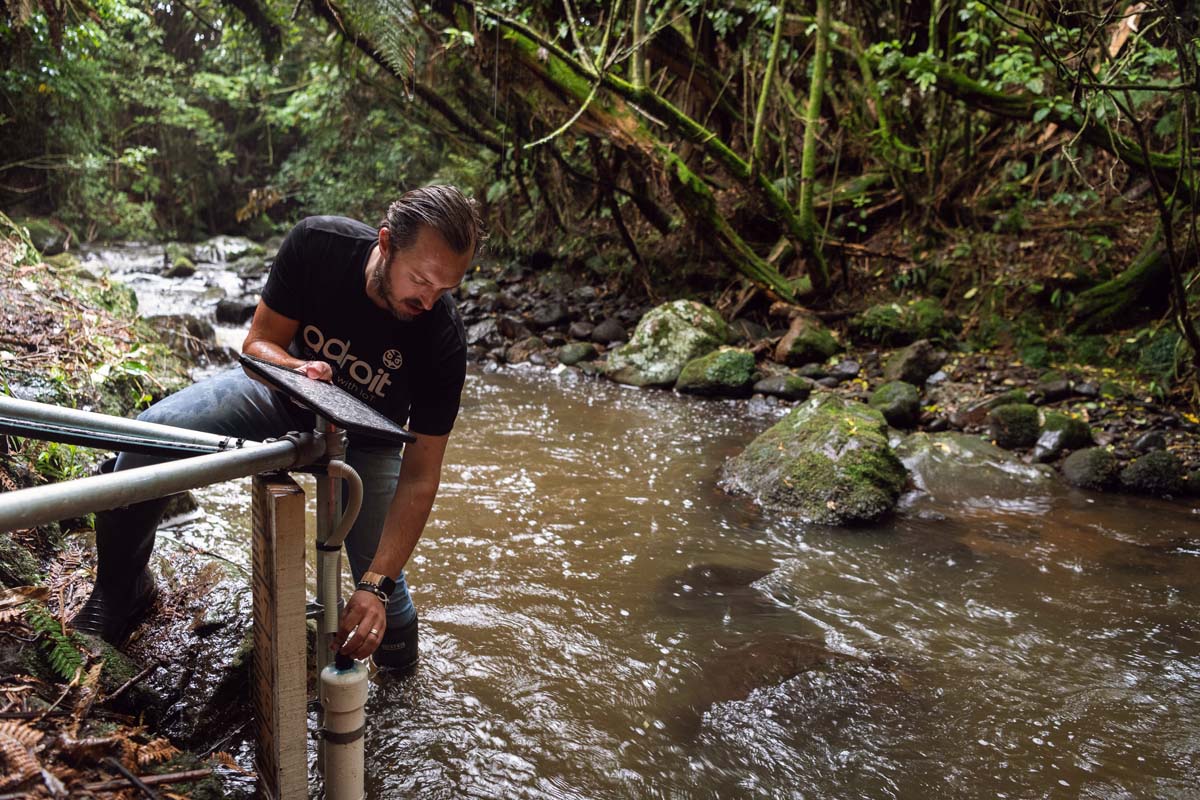