According to the recent IoT Alliance report, New Zealand companies are reluctant to roll out Internet of Things services, despite the country’s preparedness and potential economic gain from the technology.

One of the key results from the report said; “The research showed 70 percent of New Zealand firms are in the process of preparing strategies for the new technology in the belief it will be ‘transformational or strategic to their business’, however just 14 percent have actually deployed solutions with investment typically held back by a lack of understanding of the benefits by senior executives, concern over being tied to proprietary systems, the fast-moving pace of technology, and a lack of clarity over privacy provisions.”

Adroit founder and CEO Ulrich Frerk says that this conservative approach is alarming and will see New Zealand manufacturers playing catchup with their overseas competitors.

“This disappointing statement suggests that New Zealand businesses stand to lose ground as the world embraces exciting new technologies that will revolutionise how we interact with our homes, businesses and all the devices therein,” Frerk says.

Adroit is one New Zealand business not only embracing the IoT but creating transformational technologies that allow other companies to rapidly upscale their products to be ‘smart’ and ‘connected’. 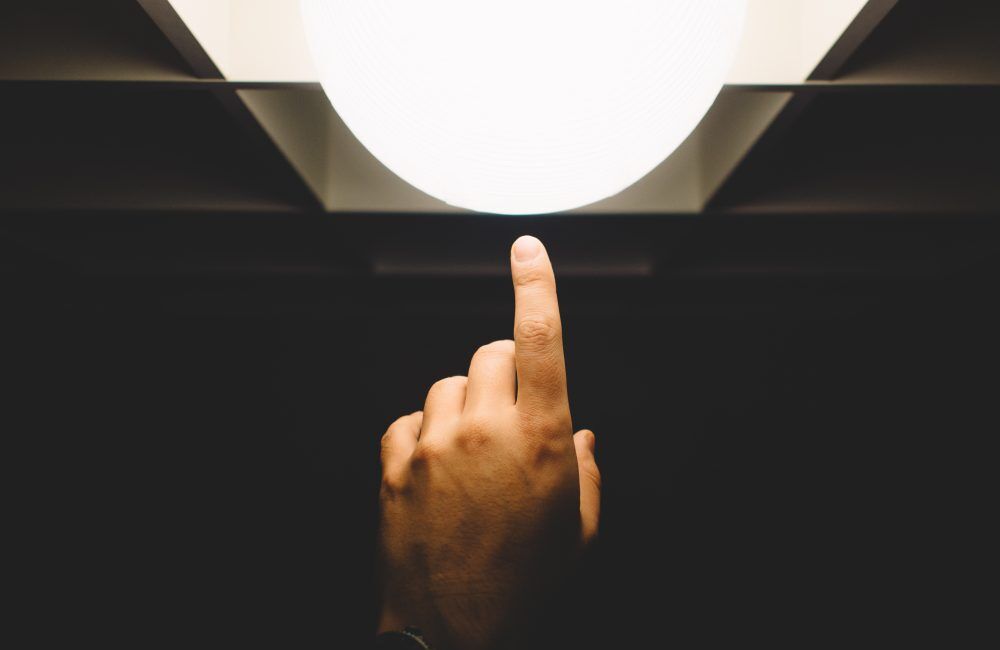 The Internet of Things (IoT) is disrupting businesses, governments, and consumers and transforming how they interact with the world. Companies are going to spend almost $5 trillion on the IoT in the next five years — and the proliferation of connected devices and a massive increase in data has started an analytical revolution.

Also, there have been motivating forecasts, for example, there will be a total of 22.5 billion IoT devices in 2021 and that there will be $4.8 trillion in aggregate IoT investment between 2016 and 2021.

As a true believer in future technology, Frerk feels that there is so much happening in the technology space which is still not getting the voice it needs.

“We think the opinion stated in the report is a touch flat-earthish in its viewpoint and that business fears of ‘threats’ of privacy breaches, hacking or obsolescence are drastically overstated.

“We are sure that even IoT sceptics are owners and users of smartphones that potentially expose users to the same security issues mentioned in other items in the story – subject to the same multi-page contractual agreement and proprietary software issues described in relation to other IoT devices.

“Yet, that smartphone is the best example of an IoT device ever created; connect wirelessly to an Apple TV and use it to stream video or music to your television, connect to any manner of Bluetooth devices and the world is at your fingertips. And if Adroit has its way, connect to your spa pool and control it from anywhere, being alerted to pool failures, overheating or fire, from anywhere in the world – an excellent reason to embrace the IoT!

“For us, at Adroit the IoT is a stunning, exciting proposition, with enormous prospects for personal freedom, the opportunity to create home environments that once were the fantasy of James Bond movies.

“Perhaps along the way, there is the prospect of the occasional rogue ‘smart’ hairbrush or refrigerator, but the positive opportunities for humanity are much more profound than that.

The choice is yours, but however, you decide to absorb this report, you give yourself a powerful advantage in business if you expand your understanding of the IoT, and keep your mind open to the possibilities,” Frerk said
Ulrich Frerk