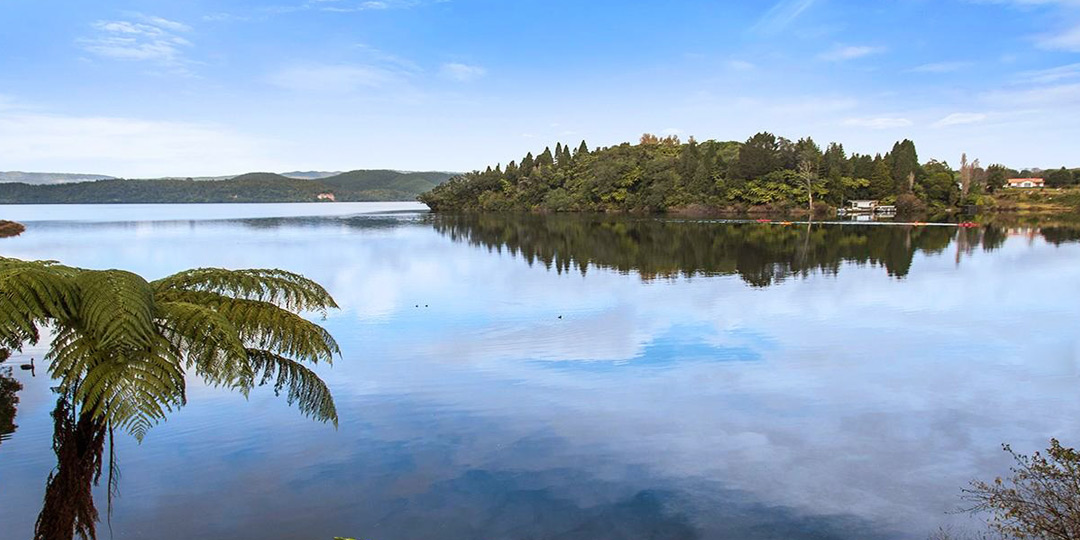 With a number of Adroit-enabled monitoring sensors being installed in key catchments throughout the country, Iwi are uniquely placed to not only identify threats and sources of pollution, but to inform other groups and agencies on how to take action to protect and enhance both the physical and spiritual quality of this essential resource.

Benefits of Real-Time Monitoring from an Iwi Perspective

Berryman-Kamp has been working to complete a network of sensors across the country that will provide profound new ways for tangata whenua and other communities to monitor water quality and visualise river health. 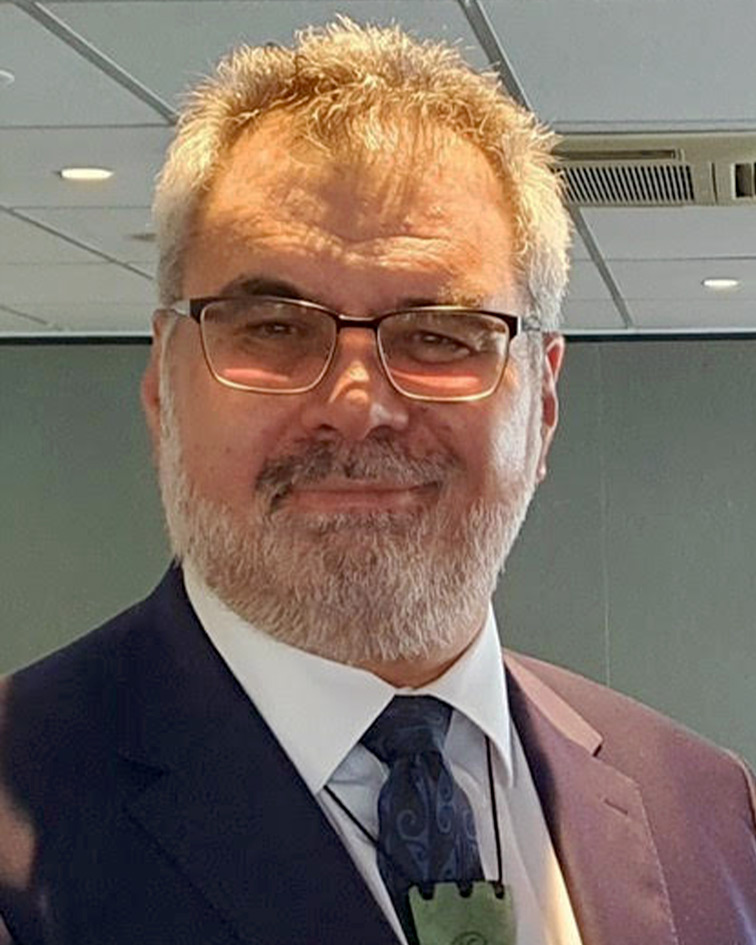 If your desire is to be an active kaitiaki (guardian) of the water that you’re responsible for, and that you hold mana whenua over, then you need to be connected to it, you need to understand what’s happening to it, and you need to have, by default, a real-world, real-time relationship with it.
Eugene Berryman-Kamp

It was in his previous role as CEO of the Te Arawa River Iwi Trust (TARIT), a post-settlement governance entity involved in the co-management of the Waikato River Restoration, that Berryman-Kamp first got involved with real-time water monitoring,

“One of the things we were passionate about was exploring this idea of being 21st Century kaitiaki.

“You still need to do the hands-on restoration programmes and things, but we were thinking, what can we do to engage our people with the Waikato River, even though they’re not physically connected to it? And what are ways that we can monitor it?” he said.

That desire to engage the greater Iwi with the Waikato river saw TARIT embark on the creation of an ambitious digital platform. Utilising a grant from the Maori Innovation Fund and administered by MBIE, TARIT began the process of establishing a water sensing network and a digital representation framework on their website. Their plan was that a national network of sensors would encompass all key lakes and rivers and provide real time data on key metrics.

However, while the resulting digital representation on the website “looked cool”, there were issues with reliability and cost so TARIT explored other sensor provider options.

Then, through their relationship with Mercury, TARIT met the team from Adroit, and were impressed with their technology and capability

In terms of real-time water monitoring solution, Adroit, in my observation, is far more robust and reliable!

Overall, including the two false starts, the project has taken five years and the data is only now beginning to make its mark. But with Adroit enabled sensors and visualisations, stakeholders are finally seeing results.

Armed with data at their fingertips, Iwi representatives can speak with authority, whether they’re on their smartphone in front of the Waikato River, sitting in the office in Rotorua or in Perth or London.

“I’ve used the Adroit feed a number of times in the meetings and everyone still gets really taken with the timestamp,” says Berryman-Kamp.

“For me, it’s not just the monitoring, it’s creating a real time connection digitally to the waterways we are responsible for. Now, you could argue that’s not as good as a real world connection because ideally, someone should be standing in the middle of the Motueka fishing, but we don’t have that luxury.”

Berryman-Kamp says that the planned sensor array at the Huka Falls would’ve picked up on a recent significant wastewater discharge event, where sewage emptied into Lake Taupo. And another installation would have detected an environmental mishap, which caused a slip and turned the Huka Falls brown.

“And what was intriguing was we would’ve known that before any other agency. So, tangata whenua would’ve actually had their finger on the pulse of the river literally, before most of the rest of the agencies.

So, that is one of the key reasons why we were early adopters. From an Iwi perspective, it’s about being in control of the picture of the waterway that you’re responsible for. Because then, you are not relying on regional council data, you’re not relying on LAWA (Land, Air, Water Aotearoa) or anyone else. Actually, this is our stuff!

Water quality is of national importance for all New Zealanders, but for Māori, there is more to the health of a river than simply measurement of dissolved oxygen. Water is of supreme importance in Māori culture, being the essence of all life. All water has ‘mauri’, or life force – it is considered a living thing and cannot be changed or disrupted in any way that would alter its mauri.

So, how to begin to measure the mauri of a waterway or catchment? And even more important, how to visually demonstrate to Iwi and all other water users whether a waterway is healthy or not, taking into account scientific measurements as well as cultural needs.

Dr Kēpa Morgan, Ngāti Pikiao of Te Arawa, Pou Hautū Mahi Maioro Professionals, has been working on a project in Lake Rotoiti to trial a system of assessment he calls, the mauri0meter.

The mauri0meter takes data from an Adroit Environmental IoT monitoring system and overlays that within a cultural health monitoring perspective to monitor the waters of Rotoiti by both Western measures and by traditional measures.

This means identifying if the mauri of the water; if the life giving or life sustaining ability of that water source, is improving or declining
Dr Kēpa Morgan

The mauri0meter takes data from an Adroit Environmental IoT monitoring system and overlays that within a cultural health monitoring perspective to monitor the waters of Rotoiti by both Western measures and by traditional measures.

“This means identifying if the mauri of the water; if the life giving or life sustaining ability of that water source, is improving or declining,” says Morgan.

“To score an indicator, we ask if significant change is occurring. If no change is evident then the score is 0, otherwise the impact must be either positive or negative. Totally denigrated or exhausted mauri gets a -2 score, and totally revitalised or restored mauri, a +2 score.

“Once the thresholds are defined for each indicator in this way, we have a robust and repeatable measurement approach, whether their interpretation is qualitative or quantitative, and that provides an absolute understanding of the change occurring to the mauri,” Morgan says.

Then, bringing in the spiritual element, Morgan talks about the effect of Iwi interactions with the places themselves, the effects of a wāhi tapu for example (a sacred place subject to long-term ritual restrictions on access or use). 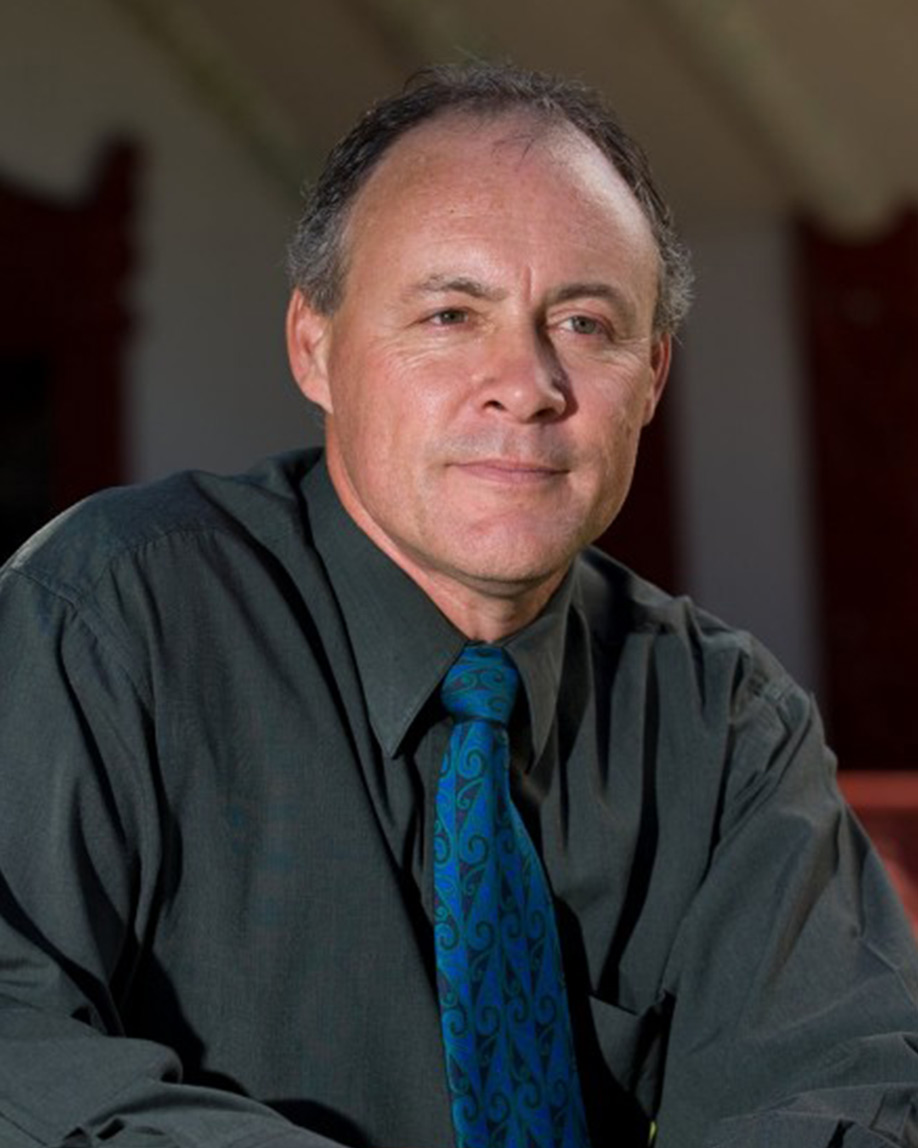 Certain things happening on the lake are going to be upsetting and of concern because of ‘the way of knowing’ which is informed by our cultural identity as Ngāti Pikiao. We have mana whenua here in relation to our waters. It’s important that our understanding of how mauri interactions occur is taken into account in terms of the decisions made about how that water body is managed.
Dr Kēpa Morgan

Instead of an insitu set up, the Adroit sensors are mounted on a jetski, meaning that measurements can be undertaken in four remote locations, or any other area on the lake or catchment as required.

A Libelium logger connected to the sensors transfers data via the Spark Cat-M1 network to the Adroit IoT Platform, which can then be viewed via a web browser or mobile app, with customisable dashboards, reporting, and alerting to email. Data can be exported or accessed via a set of APIs.

Adroit worked with Mahi Maioro Professionals to develop the solution and the validity of the data in the platform, ensuring the ongoing success of this installation.
The solution is scalable, with extra loggers and sensors easily added as needed, which provides a highly flexible platform for future changes and growth to the programme.

Morgan says that he’s excited by the data Adroit technology is able to deliver.

Adroit is the best in the business as far as we can tell at the moment. We think that is because Adroit aren’t just manufacturing stuff and trying to sell it to us. They’re just identifying different sources of technology and putting together the better package deal that works.

Provided the scientific quality of the data is there, then we can work with our understandings of mauri to get the understandings that we need from that science. 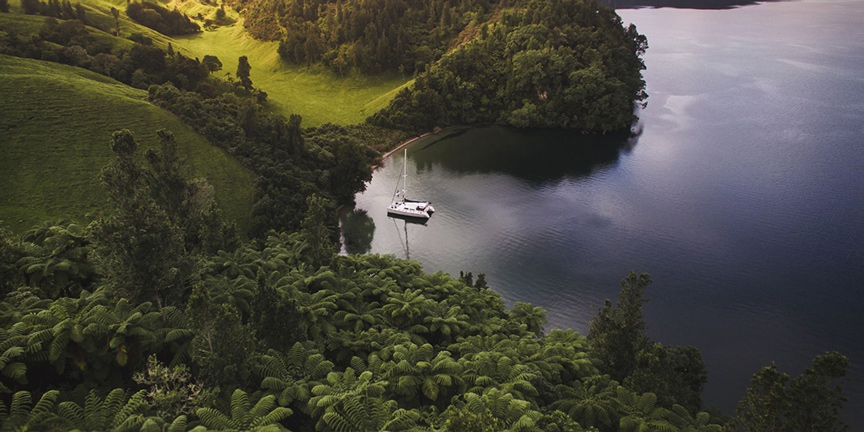 While the mauri0meter may reflect a different way of thinking, Morgan still wanted it to be relevant in a framework that intersected with Western legal structures such as resource management law – so the analysis would stand up in a legal context.

The Mauri Model Decision Making Framework allows the understandings from various data sources to be combined consistently and communicated as cumulative changes in mauri over time or with worldview bias taken into account for example.

“When I created the framework, the pragmatic way of doing it was to come up with four dimensions of mauri that roughly mapped onto the four well-beings,” Morgan says.

The well-beings are to take the Western, ‘triple bottom line’ of environmental, social, and economic factors and add indigenous factors such as the Treaty of Waitangi, our bi-cultural existence and cultural well-being. The mauri dimensions which have been chosen to represent the holistic way that we think about things.

“Thinking just of environmental well-being tends to exclude people and it reinforces that artificial separation of humanity being separate from nature. So we talk about ‘the mauri of the ecosystem’, and about ‘the ecosystem of origin’.
“So for the lake, we’ll take the Adroit physical measurements that we get, and we’ll convert them into the mauri0meter scale so that we can readily combine them and understand what’s going on.

“We won’t just rely on that alone, we’ll also rely on our mātauranga Māori understandings, which once you’re thinking in terms of the mauri0meter, you can quantify change in anything. It can be physical or metaphysical, you can quantify emotional response, behaviours that change.”

The result is a visualisation of the overall ‘health’ or the waterway that is easily understandable to all kinds of Iwi, stakeholders, regional authorities and businesspeople. It also provides a way for people to engage in the process of returning a region to health.

Morgan understands that people of different cultures have different perspectives and says the mauri0meter is a good tool to understand these biases and to help groups to consider the impacts from each other’s point of view.
“What we want from the addition of the Adroit sensor technology is the ability to explain some of the things that Regional Council don’t even have the capacity to understand in terms of the decisions they are making. They don’t really understand the full nuanced reality that it creates.

It’s not just in terms of our cultural, and social, and economic reality, but the environmental reality when actually interpreted in terms of mauri, that gives you quite a different understanding of what’s going on!

Click the button below to learn more about our solutions for: