In 1966, La Emilia (Argentina) was hit by a massive flood after a period of heavy rain, leaving more than 400 liters per sq/m and causing two deaths. Local authorities implemented the construction of retaining dykes in order to avoid future flooding. Unfortunately, these infrastructures were neither high nor strong enough to dam the water flow during the heavy rains of 2017. In this flood 75% of the population were forced to evacuate, one person died and more than 3,000 people were moved to evacuation centres.

The decision was made by authorities to increase the height of the dykes as well as implement an early detection and warning system for flood prevention. Smart wireless sensor platforms have been installed in four different locations in order to monitor the river. The main parameters to be studied are the river water level and the forecast and observation of the weather. When certain parameters are met an alarm is triggered, providing time for citizens to save lives by evacuation. 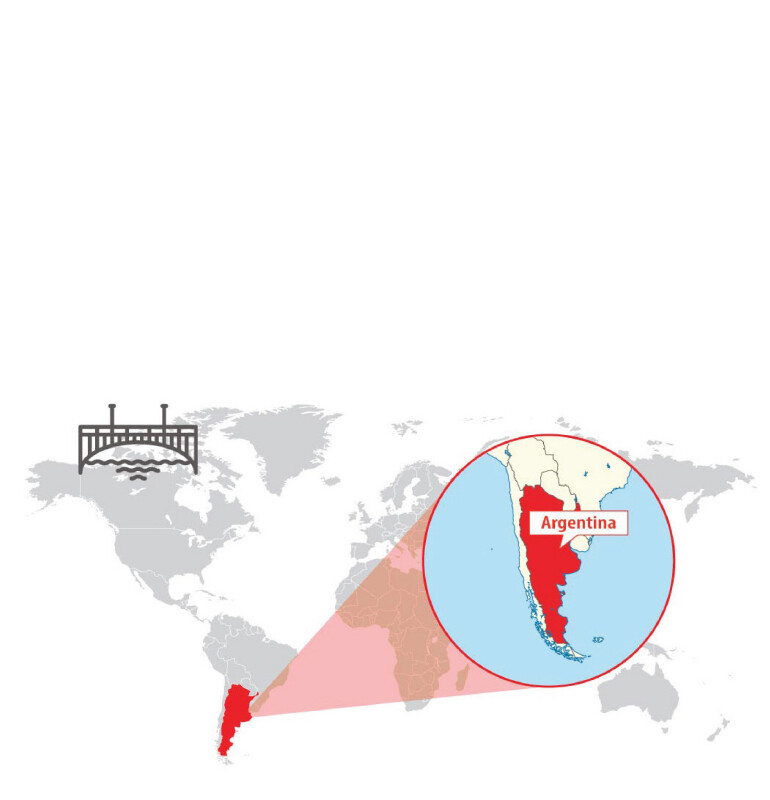 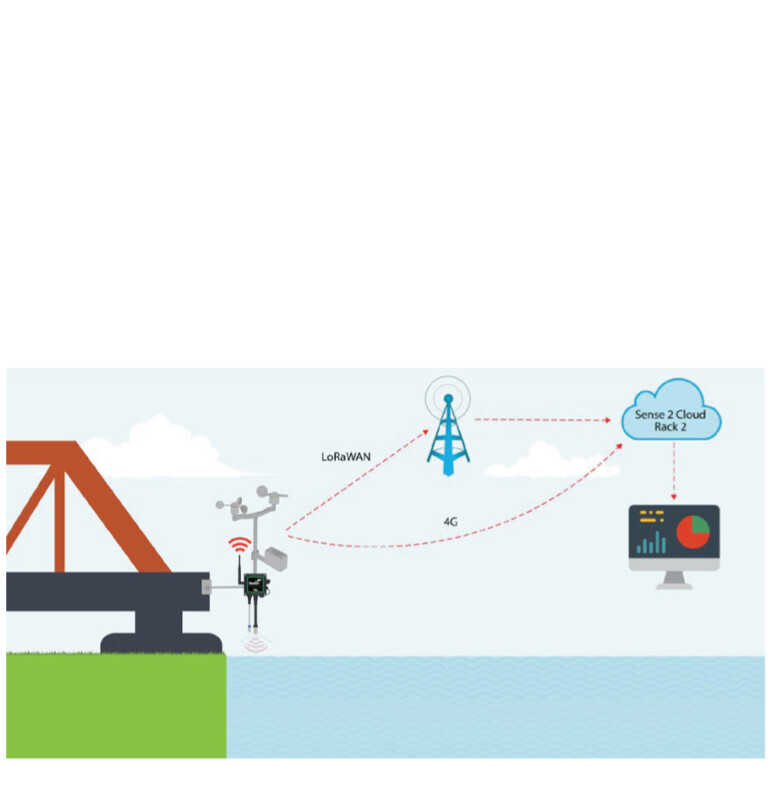 See how IoT created these Smart business and environment solutions 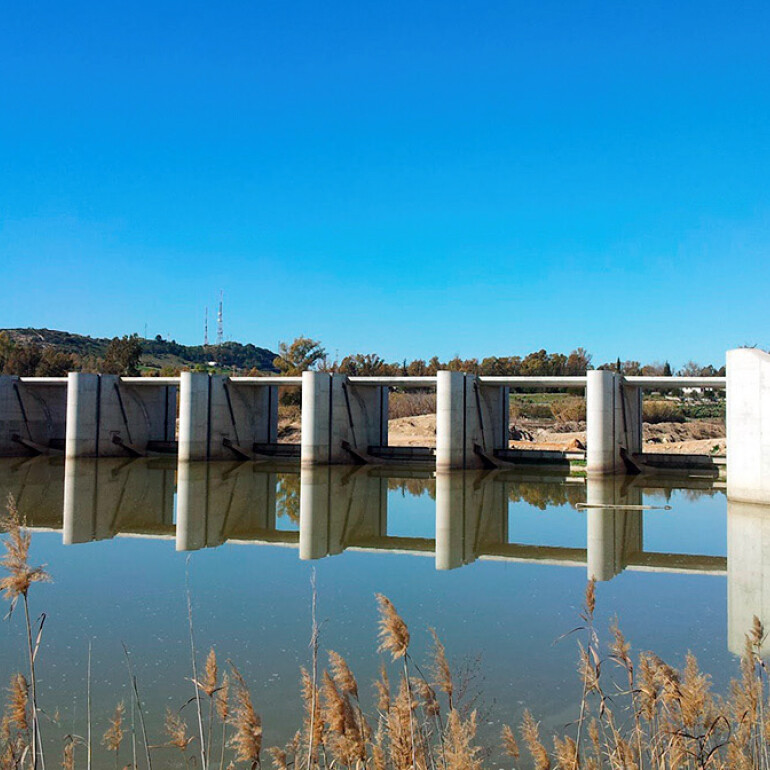 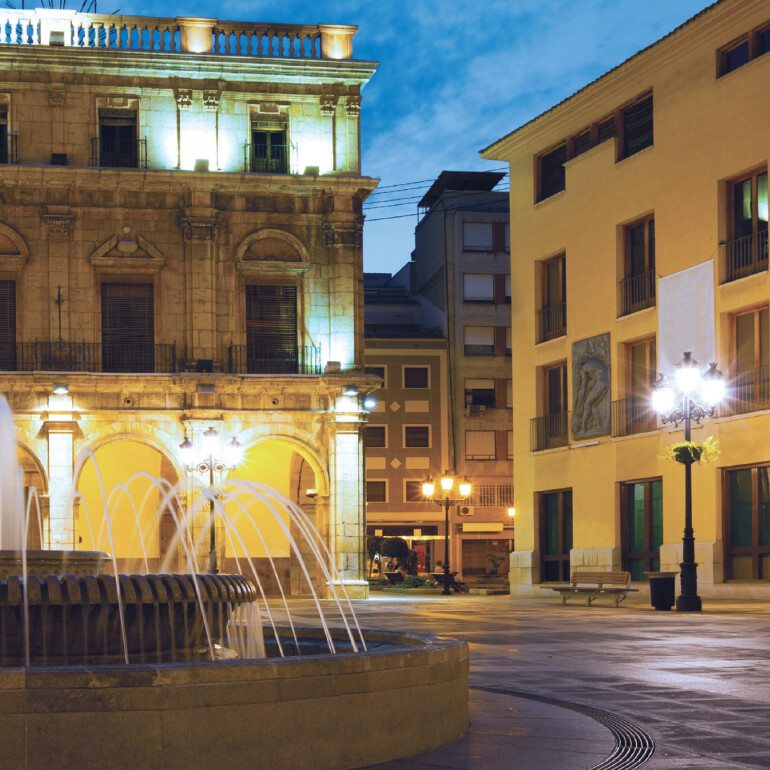 Industries we work with